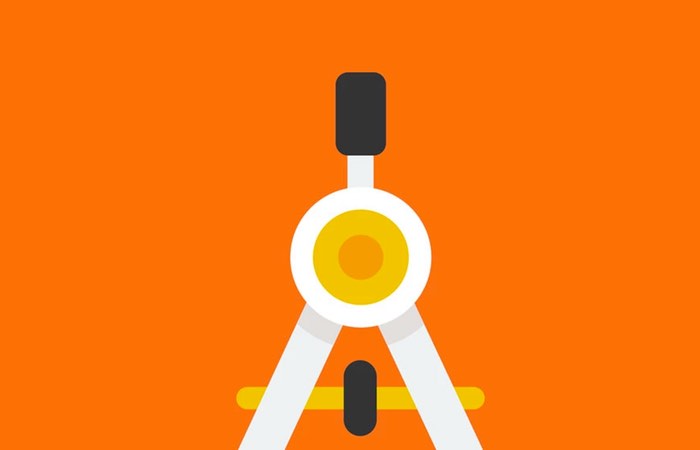 Microspot has this week launched a new 2D CAD package in the form of PC Draft 6 which has been specifically designed for PCs and has taken to Kickstarter crowdfunding website to raise the £30,000 it requires to finalise the software application and take it to market on Windows tablets.

PC Draft 6 is a vector-based 2D CAD application that has been created to make architectural drawing, illustration and floor plan design quick, simple and easy to accomplish on a PC systems as well as hopefully launching on Windows based tablets.

Learn more about this new tablet package that is hoping to carve out a niche for itself in the already crowded CAD industry by offering users some unique features which are explained below.

After upgrading PC Draft to version 5 in 2003 we realised that it was in fact MacDraft that was making us more money and our emphasis was to push that rather than PC Draft. Over the last couple of years we have had an overwhelming response from customers to create a modernised, new and powerful app similar to both PC Draft & MacDraft for Windows so we are looking to create PC Draft 6 and bring it to life in 2016! 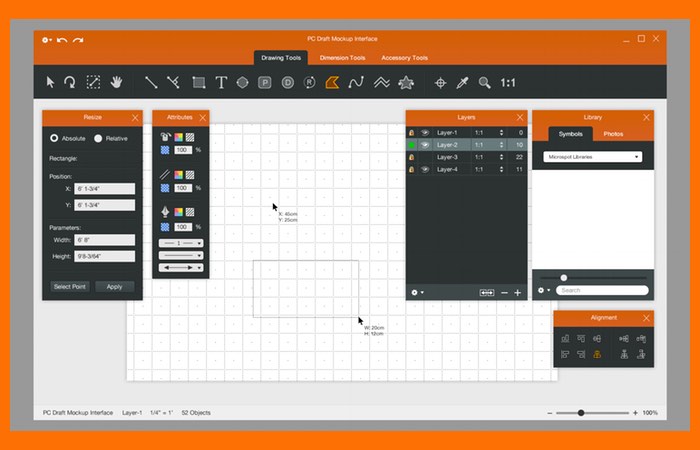 What we need is your help to make this dream a reality. PC Draft 6 will be a 2D CAD & Drafting application for Windows. Despite being easy to use and affordable PC Draft will boast all of the necessary tools to create beautiful, technical and intricate, schematics, floor plans and illustrations. It will have the most up to date DWG file support to make it link seamlessly to AutoCAD and MacDraft. We are also planning to include the ability to directly open and edit MacDraft files which is something else you have all been asking for!

We have a HUGE list of features we want in PC Draft 6 including the following. It was only touched on above but one of the biggest features of this project is to get PC Draft 6 available on Windows based tablets.:

For more information on the new PC Draft 6 CAD app jump over to the Kickstarter website for details and to make a pledge from £30.