We have heard lots of rumors on what Apple will unveil at this years WWDC, we pretty much know that Apple will announce the next generation iPhone, as we have seen quite a few photos and videos of the iPhone 4G.

One more thing that Apple my unveil, is Microsoft’s CEO Steve Ballmer, as there are rumors that either Ballmer or Microsoft’s server and tools chief Bob Muglia will appear at the conference. 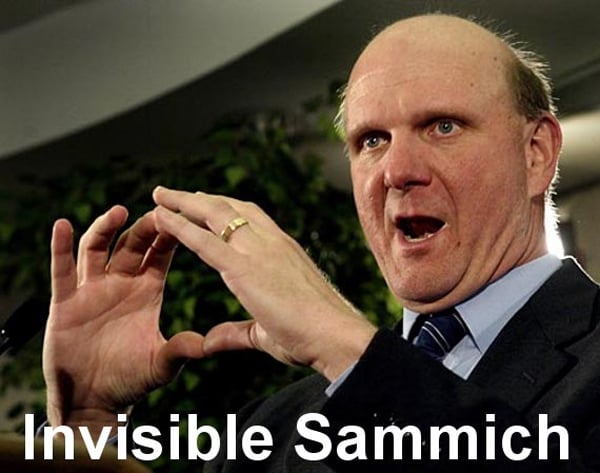 Apple recently overtook Microsoft on market share capital and is now the worlds most valuable technology company, although according to Microsoft’s Steve Ballmer they are more popular.

It will be interesting to see if Steve Ballmer is a the WWDC and what he will announce, if he is lets hope he is as animated as usual as it would be entertaining.

Update: It looks like Steve Ballmer won’t be appearing at the WWDC after all.