Microsoft has today opened the doors of its Office Store, which has been created to sell applications and add-ons that can be used with Microsoft’s Office suite of software and SharePoint services. 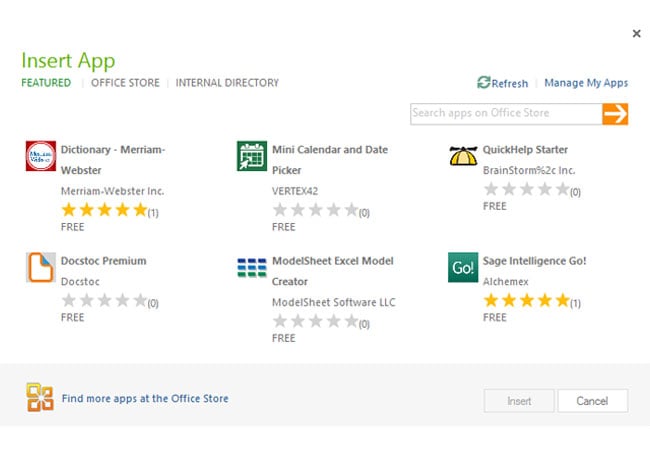 Microsoft explains: “We know our users spend an incredible amount of time using the Microsoft Office suite – think of how much time you spend reading through email, writing reports, analysing data, preparing sales figures or sharing proposals with your team. We also know that many critical tools and many critical information sources live on the web or in applications outside of Office. We’ve built the store so you could integrate the very best of the web with the powerful features of Office and SharePoint.”