Since its start Microsoft has had a number of logo changes, but the last logo has been with the company for the last 25 years. That is until this week, during which Microsoft has unveiled a new bold logo for their company, to usher in a new operating system and a hopefully a healthy future for the company. 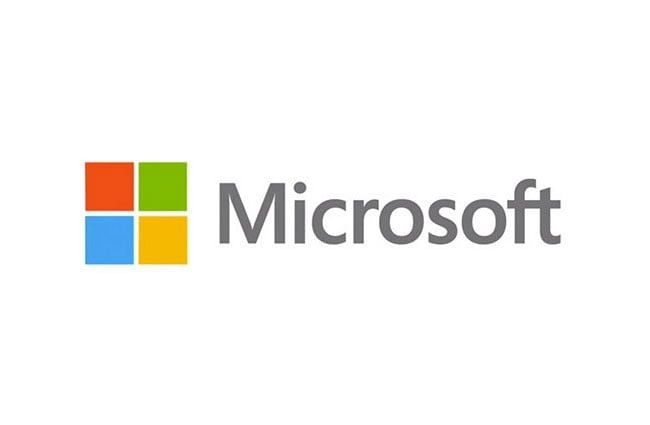 The new Microsoft logo comes just week before the launch of their latest operating system Windows 8. Which also had a new logo designed for it that was revealed a few months back.

Microsoft explains “The logo has two components: the logotype and the symbol. For the logotype, we are using the Segoe font which is the same font we use in our products as well as our marketing communications. The symbol is important in a world of digital motion (as demonstrated in the video above.) The symbol’s squares of color are intended to express the company’s diverse portfolio of products.”

For more information about Microsoft’s new logo jump over to the official Microsoft blog post announcing its arrival.