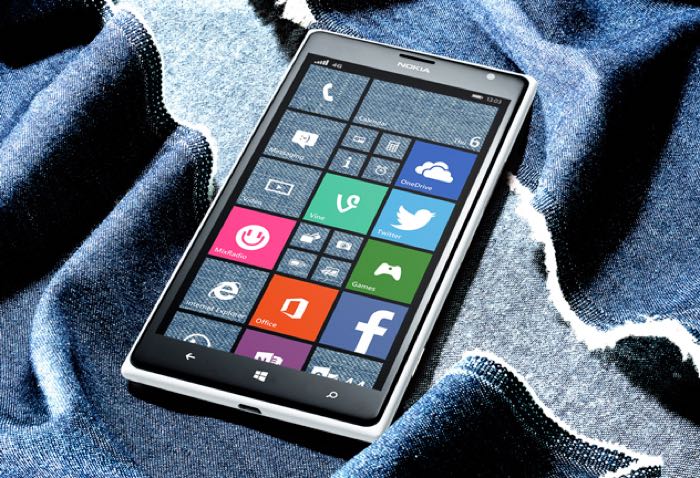 Microsoft has announced that it is starting to roll out the Lumia Denim update for various devices this month.

The company has said that the update is rolling out to a number of devices in selected markets, and this will be expanded over the coming weeks.

First, there was Lumia Amber. Then came Lumia Black and Lumia Cyan. Now Lumia Denim, our newest update, has started rolling out and will soon be available for your Lumia.

You can find out more details about the Microsoft Lumia Denim update for Lumia smartphones over at Microsoft at the link below.