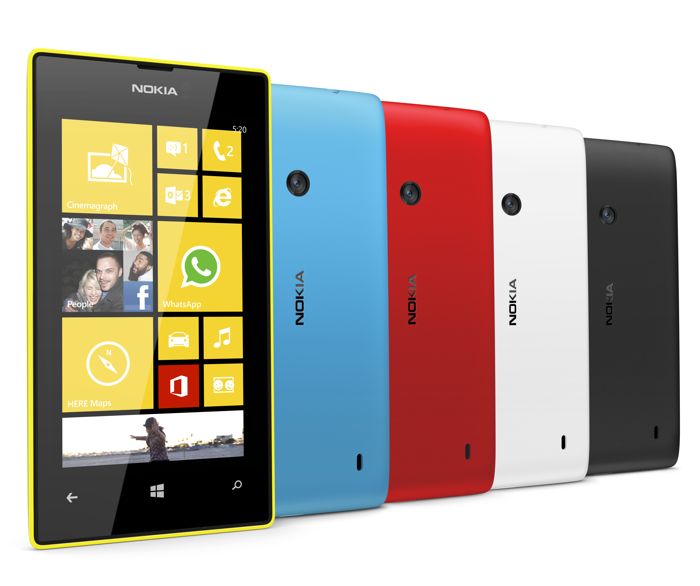 Microsoft has released some details on the sales of one of their Lumia Windows Phone handsets, the Nokia Lumia 520, and we finally get to find out how many units of the handset has been sold.

Last years we heard that the Nokia Lumia 520 was the most popular Windows Phone, and now Microsoft has announced that over 12 million Nokia Lumia 520 handsets have been activated.

The details were revealed by Microsoft’s Keith Turner, at Microsoft’s Worldwide Partner Conference, he also said that the handset is the best selling phone in its price range around the world.

Nokia release the Lumia 525 last year, which is basically the replacement for the 520, and there are also rumors that we will see an updated version this year, the Nokia Lumia 530.

Microsoft seems to be doing well with its budget Windows Phone devices, the company also released a couple of budget Android devices, the new Nokia X2.

We are looking forward to seeing what Microsoft comes up with next, now that Nokia’s mobile phone business is now owned by Microsoft.

It will be interesting to see if they can get their Windows Phone platform to become more popular now that they own the Lumia brand.