Microsoft has finally confirmed the much rumored next generation Zune, the Microsoft Zune HD.

The Microsoft Zune HD features a 3.3 inch OLED capacitive touchscreen display with a resolution of 480 x 272, it has a built in HD radio receiver, it also has HD out (720p) via an external dock, so you can hook it up to your HDTV. 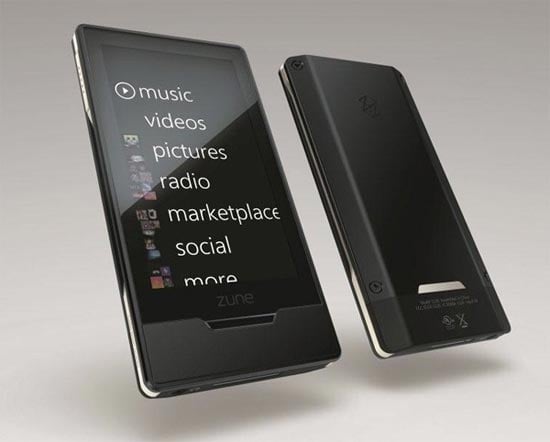 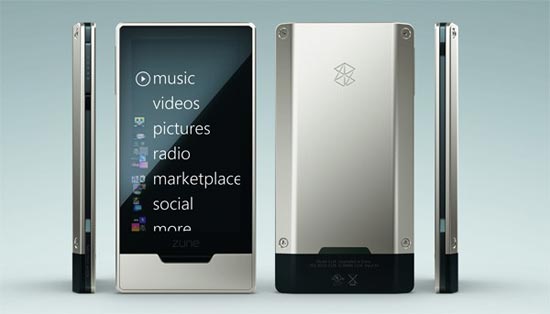 On top of that there is built in WiFi, a web browser, which is a portable version of Internet Explorer, there don’t see to be any details on storage sizes as yet or on when we will see it in the shops.