Microsoft [MSFT] is launching its Zune service on the Xbox 360 in the UK today, and the new service will allows Xbox 360 users to stream movies in full HD 1080p direct to their HD TV.

Unfortunately we wont see any of the Zune players on sale in the UK just yet, as Microsoft has confirmed that they wont be launching the Zune HD in the UK this year. 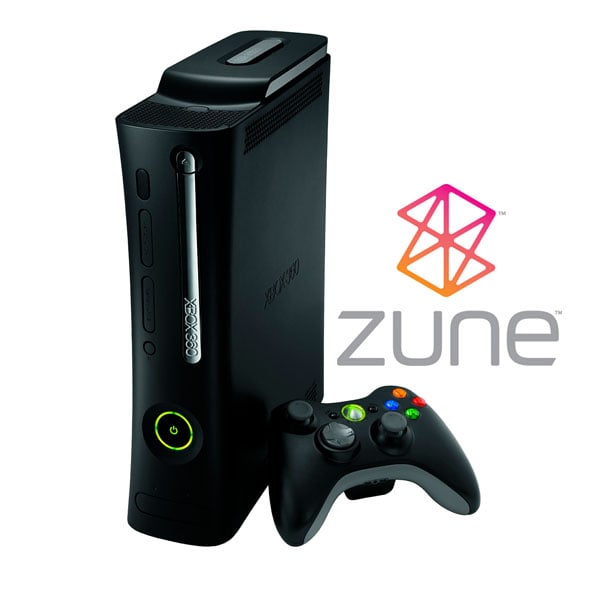 Pick a movie and you can stream it into your living room instantly and in anything up to 1080p High Definition with 5.1 channel surround sound. In other words, with a good broadband connection, there are no pauses, no lengthy downloads and nothing else to stand between you and stunning HD entertainment.

The update will go live on the Xbox 360 some time today, and it will also include integration of social networking features which include Facebook and Twitter, although you will need a Gold Xbox Live subscription to access them.

This follows on from Microsoft’s recent launch of the Sky Player on the Xbox 360, which was so popular that Microsoft had to suspend the launch and roll it out gradually amongst Xbox 360 owners.

Micorosoft is obviously looking to turn the Xbox 360 into the ultimate entertainment console, for games and movies, and with Xbox 360 Project Natal launching next year it certainly is great news for Xbox owners.