In preparation for the highly anticipated launch of the next-generation Microsoft Xbox one games console, Microsoft has today revealed that their worldwide launch taking place on November 22 will be streamed on Xbox channels as well as the Spike TV service. Labelling gamers worldwide to see the rollout of events as they happen around the world on the Xbox One launch day. 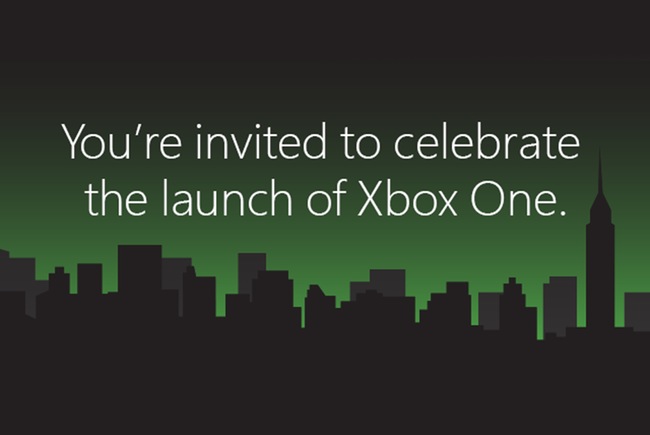 “Get ready racing aficionados, zombie slayers, sports fans, warriors and entertainment lovers. The Xbox team is planning one of the biggest entertainment premieres of the year to celebrate the launch of Xbox One with Xbox fans around the world, when it launches next Friday, Nov. 22.

In a spectacular worldwide countdown, global launch celebrations will usher in a new generation of games and entertainment alongside Xbox fans around the world, who have been eagerly waiting more than eight years for the next generation of the most popular games console with 80 million Xbox 360 consoles sold worldwide.”

For more information on the new Xbox One launch day celebrations jump over to the Xbox Wire website for full details of the celebrations taking place.

To-re-cap the new next generation Microsoft Xbox One games console is powered by a customised AMD Jaguar 8 core processor is equipped with a graphics processor that is tailored for Direct X 11 graphics. Together with 32MB of high bandwidth embedded ESRAM which is supported by 8GB of RAM that when combined offer support for full HD video in 1080p and the new Ultra HD 4k video standard.