At first glance the new Microsoft Xbox One Controller looks very similar to the existing Xbox 360 handheld controller, however Xbox One engineers explained that the sticks now take 25 percent less force to make them move. 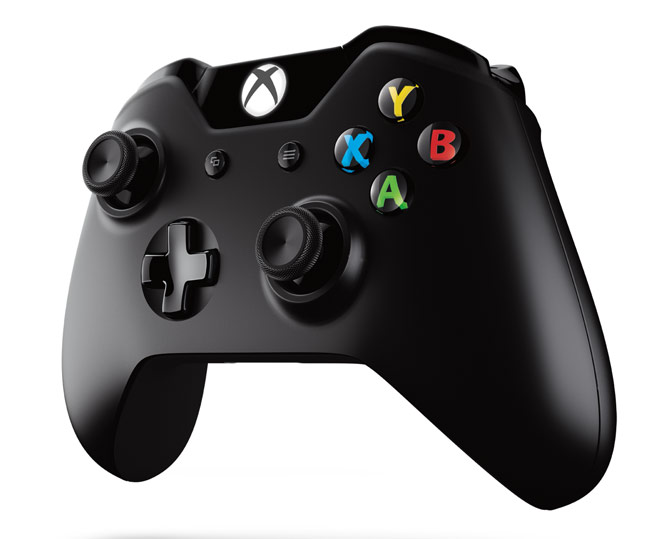 The layout of the buttons, sticks and D-pad are also very similar, however the two analogue sticks are slightly smaller and now include ridges rather than the use of strategically placed bumps as on the old controller. 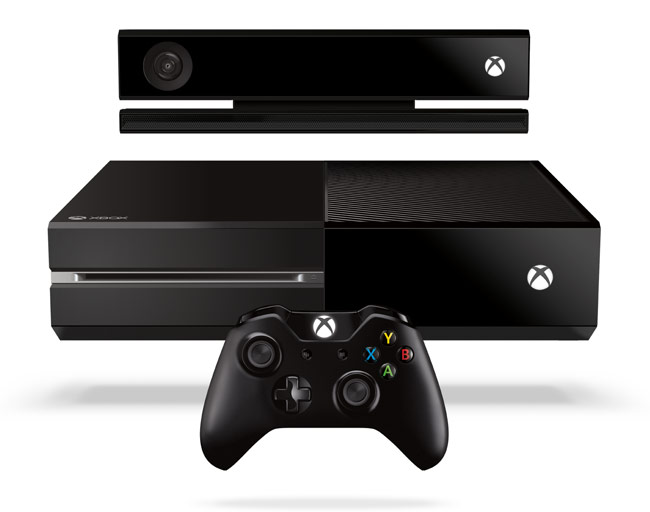 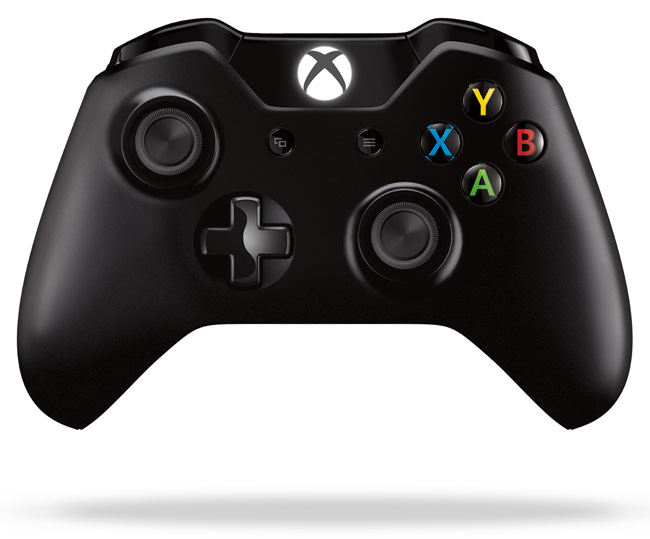 The D-pad has also been re-designed to provide a cross thumb control to be more responsive, and the “Start” and “Back” buttons have been completely removed from the new designed Microsoft Xbox One Controller. Mashable explains a little more:

“That battery move, by the way, makes the whole controller feel much sleeker and actually more comfortable to hold. My long fingers no longer bumped into the rectangle protruding out of the bottom of the controller. There are also no visible screw holes: the bottom is just a wide, smooth expanse.

The new controller is also filled with some new technology, the most noticeable of which might be the new haptic feedback motors in the triggers, (it also now use magnetic sensors instead of mechanical ones). “

Unfortunately no information on pricing or worldwide availability has been released as yet by Microsoft for their new Xbox One games console, but as soon as information comes to light we will keep you updated as always. For more information on the new Microsoft Xbox One Controller jump over to the Mashable website for a full hands on report.