It has been revealed today that Microsoft’s new Xbox One games console will support up to 8 wireless controllers at the same time enabling a load of Xbox One gamers to play at once. Lets hope they don’t have to use split screen.

As detailed before by Microsoft new Xbox One controller features over 40 improvements when compared to the exisiting award-winning Xbox 360 wireless controller and has a wireless range of up to 30ft from the console. 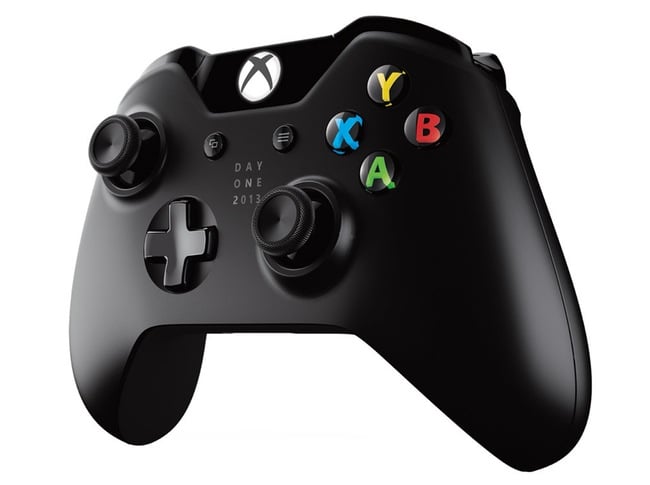 The newly designed D-pad is responsive to both sweeping and directional movements and the triggers and bumpers are designed for quicker access. Microsoft explains a little more about the design of their new Xbox One controller:

“Experience the action like never before with the Xbox One Wireless Controller. New Impulse Triggers deliver fingertip vibration feedback, so you can feel every jolt and crash in high definition.* Redesigned thumbsticks and an all new D-pad provide greater precision. And the entire controller fits more comfortably in your hands. With over 40 innovations, it’s simply the best controller Xbox has ever made.”