Microsoft is continuing to do u-turns on their new next generation specifications and included hardware and has today announced that they will now be including a gaming headset with the next generation games console launching later this year.

Microsoft previously stated that the Xbox One would not include a headset but one called the Xbox One Chat Headset would be available to purchase separately. 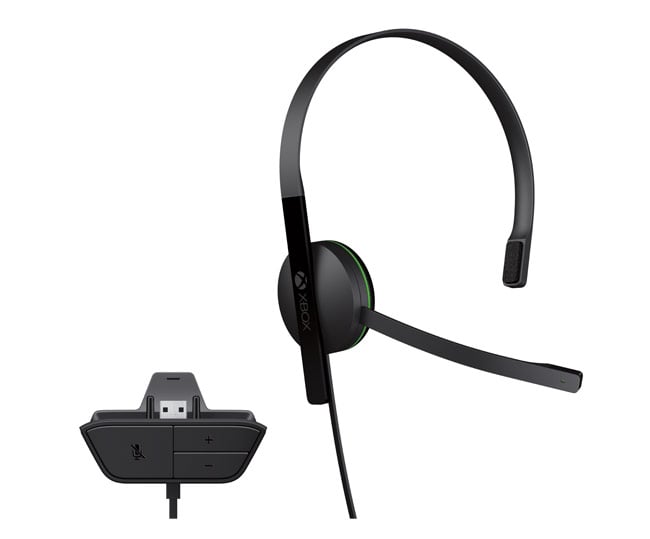 Now is what looks like an attempt to gain some ground on the PlayStation 4 console that seems to be winning gamers hearts. Microsoft has now made a u-turn on the decision and said that even though the Xbox One will not be compatible with Xbox 360 headsets a new Xbox One headset will be included in the box when it launches.