In an announcement this week Microsoft has revealed that it has sold over 76 million Xbox 360 consoles worldwide since its launch, on November 16th 2005.

As well as revealing that  worldwide sales of their Kinect motion controller have now passed  24 million units sold worldwide, since it launch in November 2010. 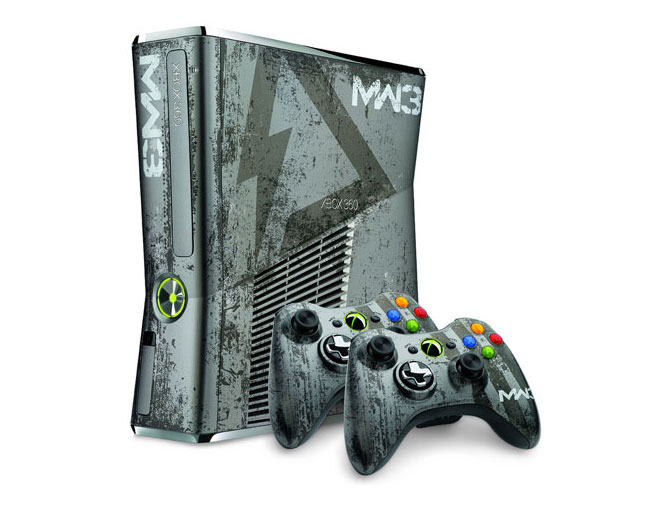 Other interesting facts released by Microsoft revealed that during 2012 the average US Xbox Live Gold user spent 87 hours a month playing on their Xbox 360 games console, which is an increase of 8.7 hours from 2011 figures. With users consuming 18 billion hours of entertainment through Xbox in 2012.

To compare those figures Sony’s PlayStation 3 has sold 70.2 million, Nintendo’s Wii has sold 99.38 million, and their  latest Wii U has sold 3 million since its launch in November 2012.