According to The Verge, Microsoft plan to have one app store for Windows Phone and Windows devices, and this new App store will be available with the next release of Windows and Windows Phone. 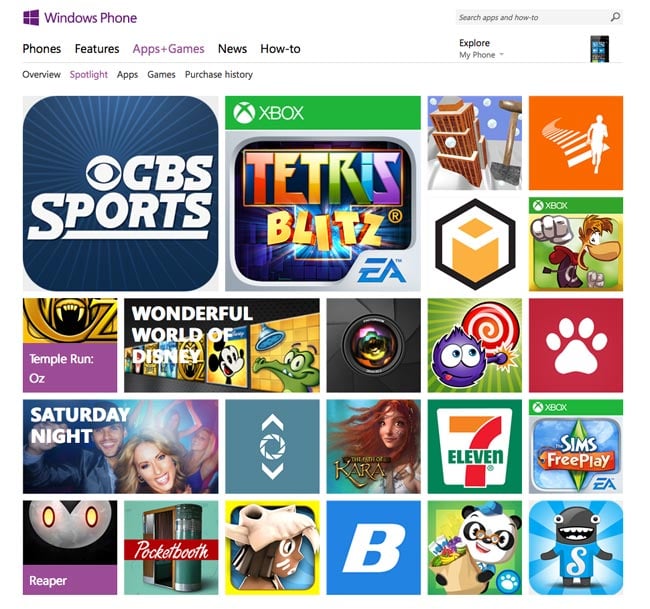