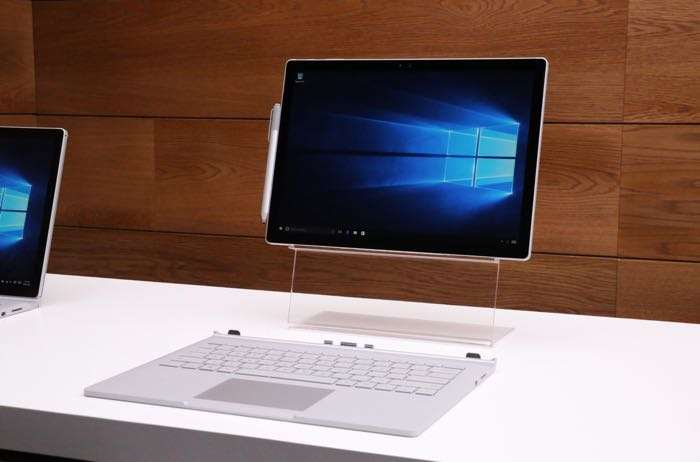 During an interview with Bloomberg Tech, Yusuf Mehdi, Microsoft Corp. vice president, confirmed there are 300 million active daily users who are using the new OS for at least 3.5 hours every day.

“Windows 10 has been doing great. It’s been many months sine we reported we had 400 million monthly active users, but 300 million+ use it every day for 3 and a half hours. It’s the fastest adoption in corporation we’ve ever seen, and we’re seeing great deployment on that. We couldn’t be more thrilled with the progress on Windows.”

The executive also talked a little bit about the company’s upcoming Windows 10 S which didn’t get a lot of positive feedback, but Mehdi said,

“What Windows 10 S does is all of Windows as you know it, so you can do things like VR, 3D, pen and ink, but you get the two benefits: you get just the apps that come from the Store — so you get that safety, the security, and the performance. But you get none of the drawbacks of Chromebooks, so you get to work offline, you get full Office, you get the ability to run Minecraft, you get some really rich experiences, and that’s how it sets us apart.”