In preparation for the immanent unveiling of a Release Preview of Microsoft’s highly anticipated Windows 8 operating system. Microsoft has this week announced its updated a number of the core applications that will come included with Windows 8.

The Windows 8 application which have received a little attention from Microsoft include Photos, Reader, Mail, Calendar, People, and Messaging. 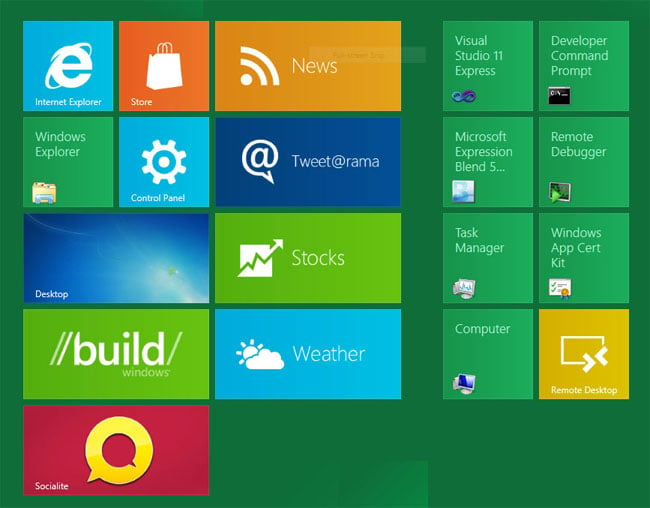 The Metro apps have now been updated to support newer versions of Microsoft Windows, and are equipped with full screen user interfaces and touch-friendly controls. Together with support for computers powered by x86, x64, or ARM-based processors.

Very little has been released by Microsoft about the specifics of the updates to each apps. But the newly updated applications will be made available to the public when Microsoft releases its Windows 8 Release Preview in early June.