Microsoft has today been demonstrating its new Samsung SUR40 in Singapore, and announced that the new Microsoft second-generation Surface device will start shipping late September in the Singapore market for around $8,600.

The SUR40 was first showcased back in CES 2011 and is a fully-embedded PC with a high definition 40-inch wide, 4-inch thick touch-screen, and has been designed to target specific industries such as retail, hospitality, auto-mobile, healthcare and financial. 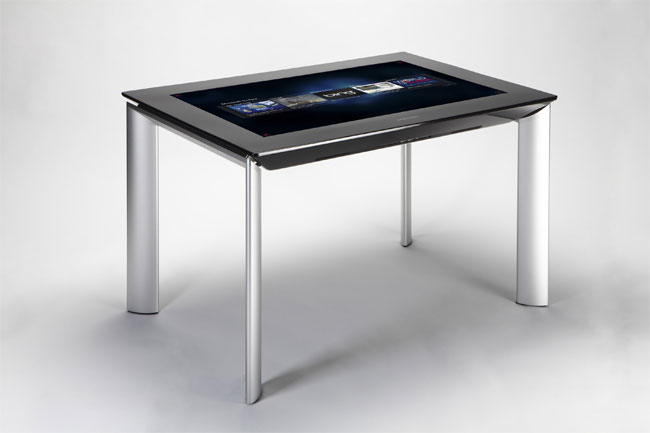 Microsoft’s Surface is a multi-touch operating system from Microsoft which has been developed as a software and hardware combination technology that allows a user, or multiple users, to manipulate digital content by the use of gesture recognition using both hands or physical objects.