It has been expected and rumoured for some time that Microsoft may use the D9 Conference as an opportunity to unveil their new Windows 8 tablet user interface. Now a source close to Microsoft has reinforced the rumour by revealing to the WinRumors website that Microsoft is indeed planning to demo its Windows 8 Tablet UI at D9.

Microsoft is partnering with ARM-based manufactures NVIDIA, Qualcomm and Texas Instruments to produce new Tablet devices but has been very quite regards any news about their new Windows 8 tablet OS. Steven Sinofsky made a brief demo last January of an early new Windows 8 build and has now been confirmed to be attending the All Things Digital D9 conference. Adding speculation to the immanent unveiling of Windows 8. 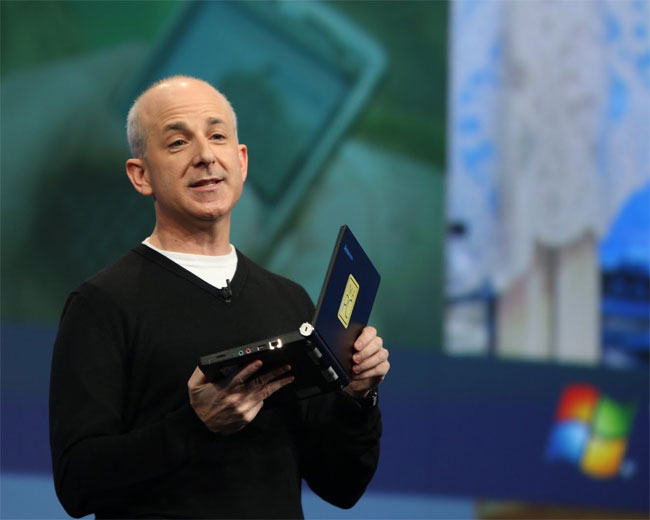 The All Things Digital Conference, runs from May 31st to June 2nd 2011 and Steven Sinofsky who heads the flagship Windows and Windows Live division for Microsoft will be appearing. Together with other media speakers including Google’s Eric Schmidt, Bob Iger of Disney, Silicon Valley legend Marc Andreessen, Netflix’s Reed Hastings and more.