Manufacturers must install Windows 7 Starter Edition instead of Windows XP from the 22nd of October 2010, this wont come as a surprise to manufacturers as many are already using Windows 7 for their netbooks. 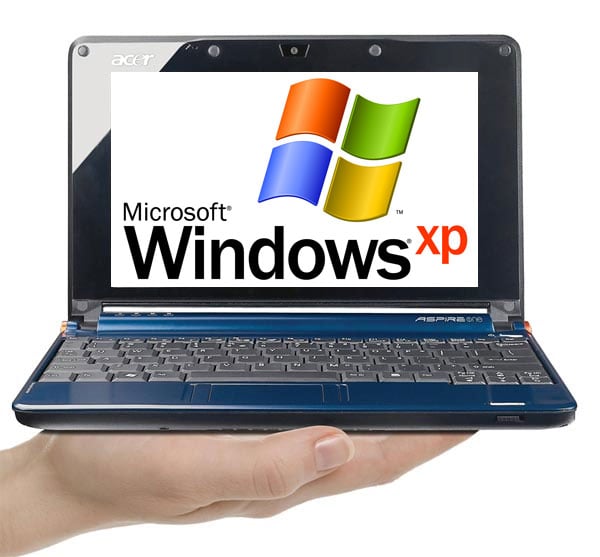 Microsoft has said that around 81 percent of new netbooks in the US use Windows 7 as their operating system, and as support for Windows XP is due to end on the 13th of July 2010 there really isn’t much point of the manufacturers continuing to sell netbooks with XP between now and October.