Microsoft recently released a new software update for their Surface Pro 2 tablet, unfortunately the update caused a number of issues for owners of the device, and Microsoft has now pulled the update.

Some of the issues experienced by owners of the Surface Pro 2 tablet included battery issues, failed installations and more, you can see a statement from Microsoft below. 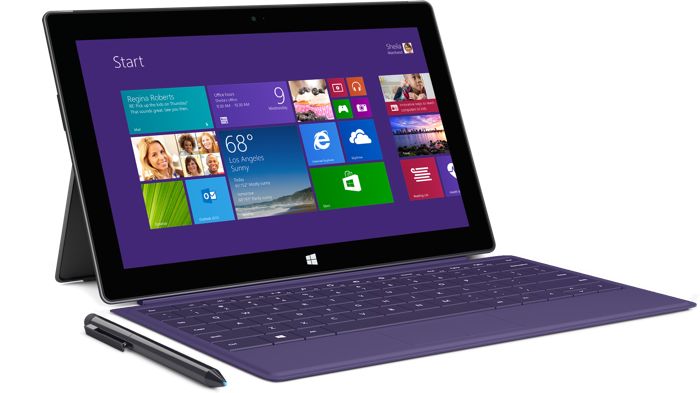 To ensure the best experience for our customers during the holiday season, we have taken steps to remove the update for Surface Pro 2 that was previously published through Windows Update on December 10th, 2013. We are working to release an alternative update package after the holidays.

So it looks like there is no fix for the issues at the moment, Microsoft will release a new update which is expected to fix the issues ‘after the holidays’ so people who are having problems with their device will have to wait a week or so to see the update.

If you have had an issue with your Surface Pro 2 tablet, leave a comment and let us know.