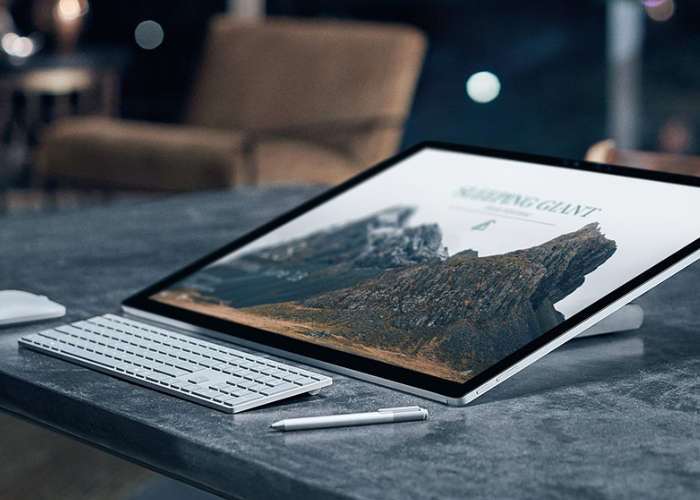 Consumer Reports has today announced that it will stop recommending Microsoft’s Surface PC due to reliability concerns which revealed that 25 percent of Surface owners have experienced issues within the first two years after purchase.

As you would imagine Microsoft is disputing the claims explaining that “We don’t believe these findings accurately reflect Surface owners’ true experiences or capture the performance and reliability improvements made with every Surface generation.”

From this month onwards Consumer Reports is removing the highly acclaimed “recommended” badge from Microsoft’s full range of Surface PCs due to the hardware issues which have been reported by users and as Consumer Reports states make the Surface range “significantly less reliable than most other brands.”

The non-profit publication explained more about how they had come to the conclusion:

These conclusions are based on our breakage rate estimates for laptops by the end of the second year of ownership, gathered from subscribers’ experiences with 41,304 laptops purchased new between 2014 and the first quarter of 2017. 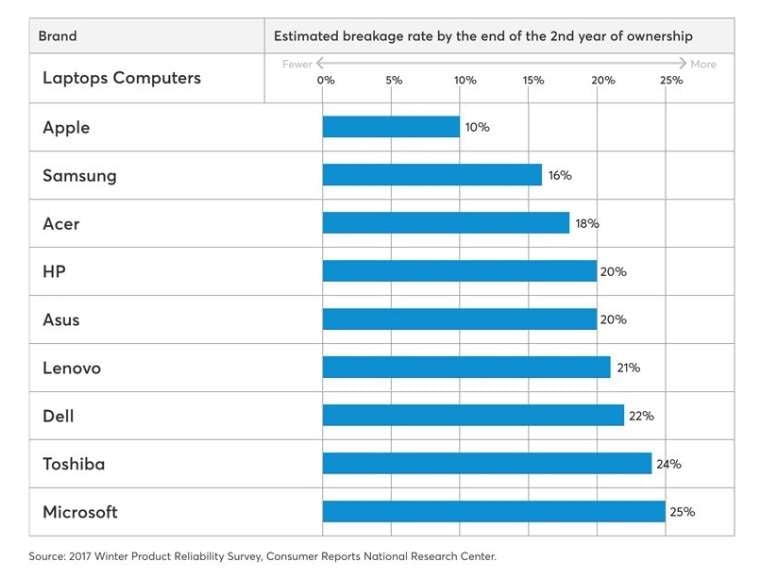 Have you experience problems with your Microsoft Surface PC? If you have leave your thoughts about the latest move by Consumer Reports in the comments below.