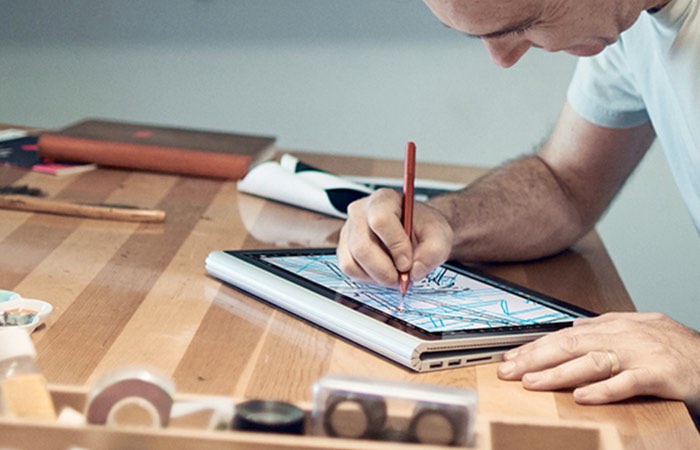 A number of owners of the new Microsoft Surface Book and Surface Pro 4 tablet have been having an issue with a flickering screen on their device.

The good news is that Microsoft has now released a firmware update for both devices that is designed to fix the screen flickering issue.

The update comes with the version number v20.19.15.4308 and according to Microsoft it is desifned to fix the issue, you can see the release notes below.

If you own one of the above devices and have installed the update, leave a comment below and let us know if the update has fixed the issue.