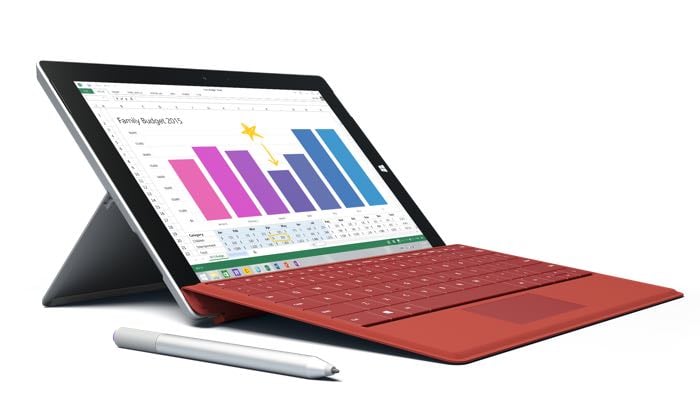 Last week we heard some rumors about the new Microsoft Surface 3 tablet, the device is now official and it comes with a full version of Windows instead of Windows RT like the previous models.

The Microsoft Surface 3 tablet comes with Windows 8.1 64-bit and will be available with Windows Pro for business users and the device will get Windows 10 when it is released.