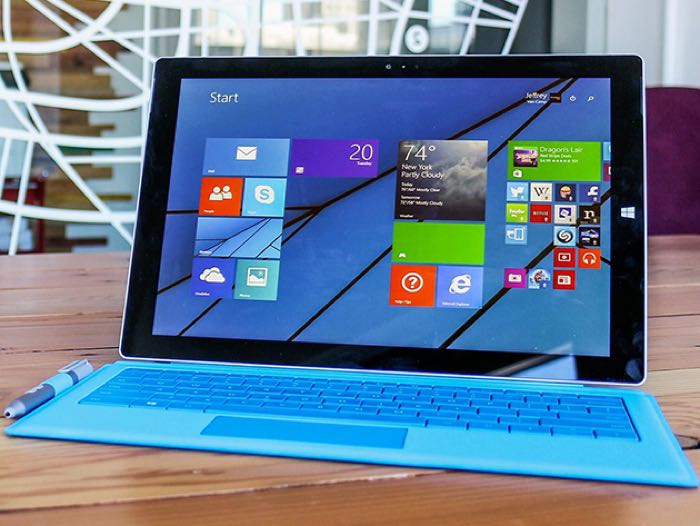 We recently heard about the battery issues on the Microsoft Surface 3 tablet and now Microsoft has released a software update for the device.

The update is expected to fix the battery issues on the device, although this has not been confirmed as yet as there are no release notes with the update as yet.

The Microsoft Surface 3 update should be available for your device as of now, you can update your devcie by going to Settings > Update & Security.

If you receive the update on your Surface 3, leave a comment below and let us know if it has solved the battery issue.