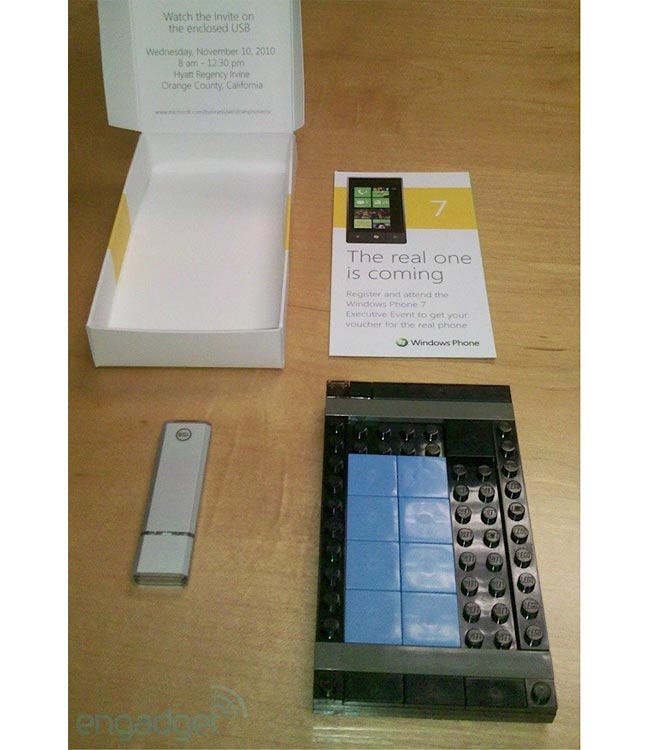 The invitations have been sent out for the Microsoft Windows Phone 7 event which is in November, very cool, it certainly is a clever way to grab peoples attention.