Microsoft has today announced via the Major Nelson website, that they are pulling the plug on Inside Xbox within the U.S. With the service also stopping in Canada, Australia and New Zealand.

However Microsoft says its still committed to bringing high-quality news and information to Xbox Live users but this will now be done via the Xbox 360 console, social media channels and the Xbox.com website. 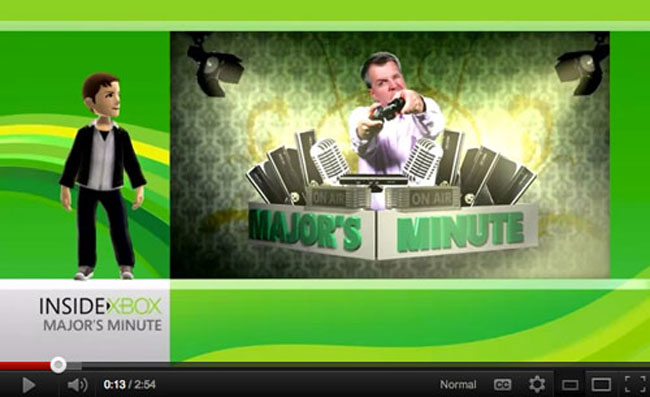 Unfortunately the move by Microsoft means that shows like Major’s Minute, featured videos and Insider Moves packaged under the Inside Xbox brand, will now stop being produced. Microsoft explains:

“This decision was not made lightly. Our teams working on Inside Xbox have done a great job connecting with our members and delivering high-quality, informative game news and tips. We thank them all for their contributions to the Xbox LIVE community and wish them all the best in their future endeavors.”