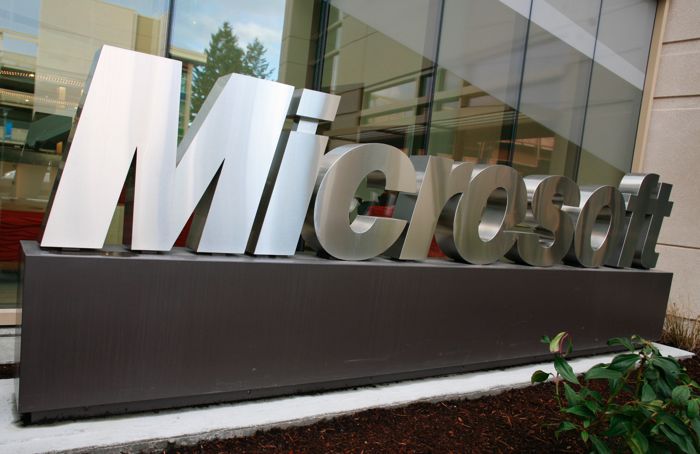 Microsoft is working on a number of new handsets, we’ve seen a number of codenames of the upcoming Windows Phone devices which are expected to see the daylight in the coming days.

According to a new rumor, Microsoft will launch two new Windows Phone devices very soon, including a selfie phone dubbed Superman as well as the another device codenamed Tesla.

According to The Verge, citing people familiar with the matter, Stephen Elop showcased both devices in an internal company’s meeting. One of them is described as a selfie phone which is said to come with a 4.7-inch display and a 5MP front-facing camera.

On the other hand, Elop mention Nokia Tesla is an affordable high-end device which will launch with a PureView camera. It’s expected to launch as a Lumia 720 replacement, and will likely offer 720p display. The alleged handset is said to be a little similar to the Lumia 930, but will be thinner and lighter than the flagship device.

Both devices will launch with Windows Phone 8.1 as its operating system out of the box. There’s no word about the launch of the devices from Microsoft, but we’ll update you as soon as the software giant reveals anything.