We finally have an official launch date for the next major version of Microsoft’s OS, Windows 8, as last week Microsoft revealed that Windows 8 would launch on the 26th of October.

Now Microsoft has revealed some more information on their new Windows Store, and also some pricing information and how much Microsoft will pay developers of apps for the Windows 8 Store. 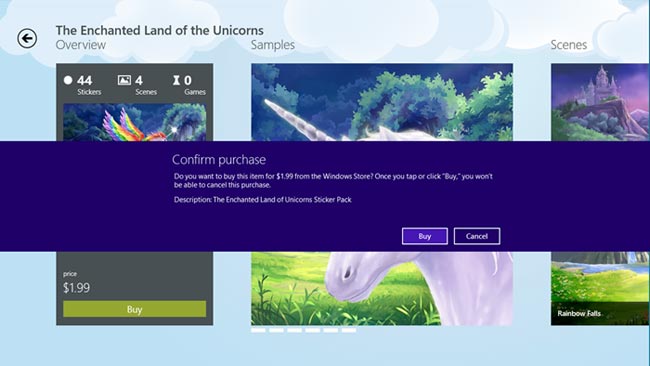 Paid apps in the Windows 8 Store will be priced from $1.49 to $999.99, and Microsoft will take 30 percent of the sale of an app with the remaining 70 percent paid to developers.

Apps that generate revenue of $25,000 or more will make the developers more money, as Microsoft will only take a 20 percent share of the revenue from these applications with 80 percent paid to the developers.