Microsoft has announced its releasing a new XDK console to developers which has been designed to increase the efficiency of any size development team, while creating Xbox 360 games, together with reducing their costs. 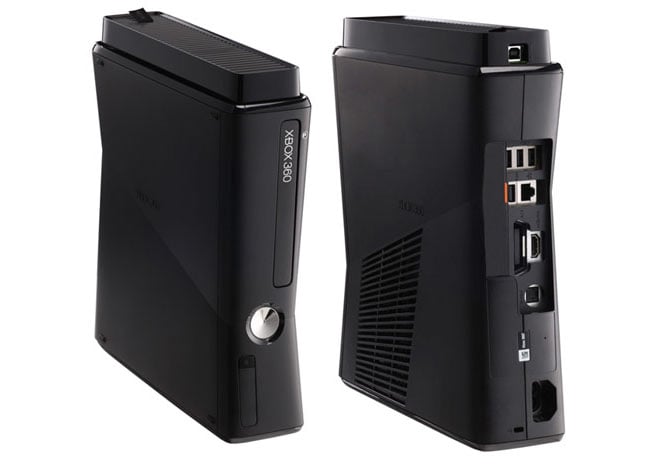 Microsoft has also upgraded the RAM, built-in flash memory, and increases the internal hard drive size together with a slimmer form factor. But has refrained to divulge just how much memory and storage has been added in specifics.