Microsoft has just splashed out over a $1 billion to purchase patents from AOL. The deal worth $1.056 billion will be sealed by the end of 2012 and AOL will exchange 300 patents to Microsoft who will be able to use them under a non-exclusive license. 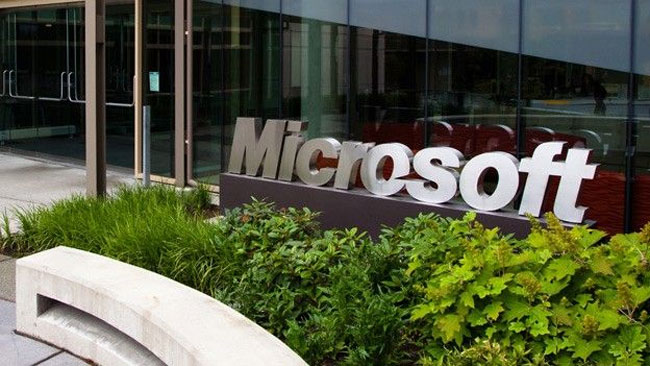 “We continue to hold a valuable patent portfolio as highlighted by the license we entered into with Microsoft. The combined sale and licensing arrangement unlocks current dollar value for our shareholders and enables AOL to continue to aggressively execute on our strategy to create long-term shareholder value.”

AOL is expected to sell stock from one of the subsidiaries as part of the transaction; resulting in taxes connected with the sale being rendered immaterial.

AOL is also planning to utilise approximately $40 million of existing deferred tax asset to offset charges related to its remaining patent portfolio, as well as forward a ’significant’ amount of the proceeds to AOL shareholders.