Microsoft is offering Windows Phone 7 developers free tools and test handsets as well as funds for software development and marketing. 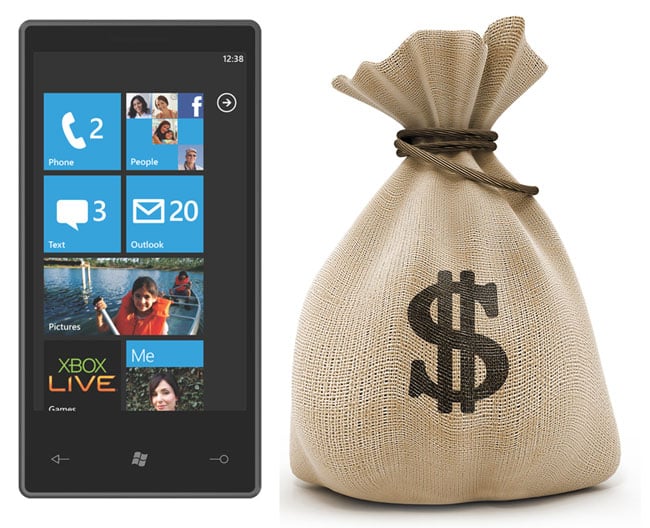 Tod Brix, who is a senior director at Microsoft and who works with Windows Phone 7 application developers has said that in some cases Microsoft is even providing revenue guarantees to developers.

This will obviously entice developers to the Windows Phone 7 platform, whether it will be enough to entice the number of developers that currently creates apps for Apple’s iOS 4 platform remains to be seen.