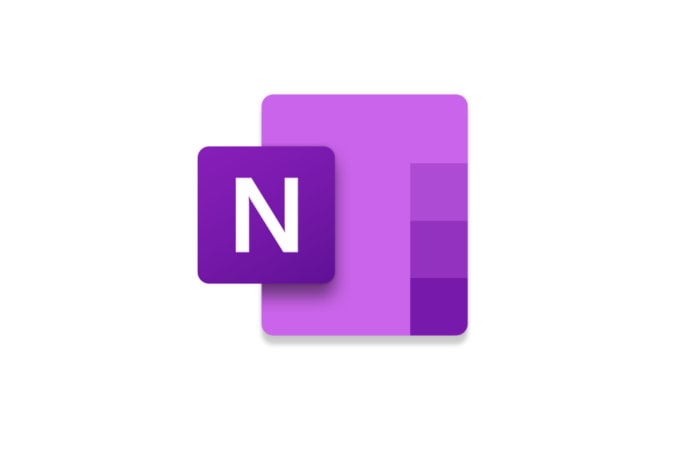 Microsoft has this week announced that its OneNote Windows notetaking application will be receiving a number of updates over the next 12 months, bringing with them a new design as well as support for the latest pen and ink advancements, a new navigational UI layout and more. These updates are being rolled out by Microsoft to merge both its OneNote app installed with Office and the OneNote for Windows 10 app available in the Microsoft Store making it easier for users and new customers.

“Advances in Windows and Office will allow us to unify the two apps so that you’ll have the simplicity of a single OneNote app on Windows while enjoying the interface and features you’re already familiar with. ” Microsoft expends a little more about what you can expect from the OneNote application in the coming months.