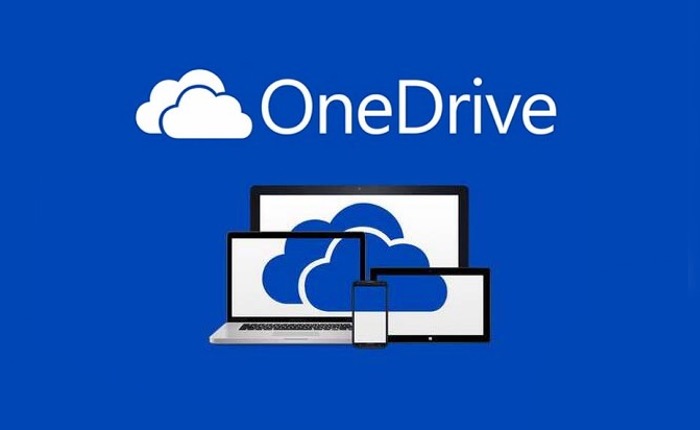 Microsoft has released a software update for their OneDrive app on Apple’s iOS platform, the app now comes with support for Apple’s iPad Pro and also the Apple Pencil as well as some new features.

You can see what is included in the latest version of the Microsoft OneDrive app below.

– Your lines have never looked so smooth! PDF annotations are now pressure sensitive, including support for Apple Pencil and 3D Touch displays.
– Plenty of bug fixes and stability improvements.

The app is available as a free download from Apple’s iTunes store, you can download the app at the link below.