Microsoft has today unveiled via a press release that they will include their new Office 2013 software suite, for free on each tablet that is running Windows RT.

The Microsoft Office 2013 suite includes Word, Excel, Power Point and OneNote, and the student 2013 version, will also be available for free. 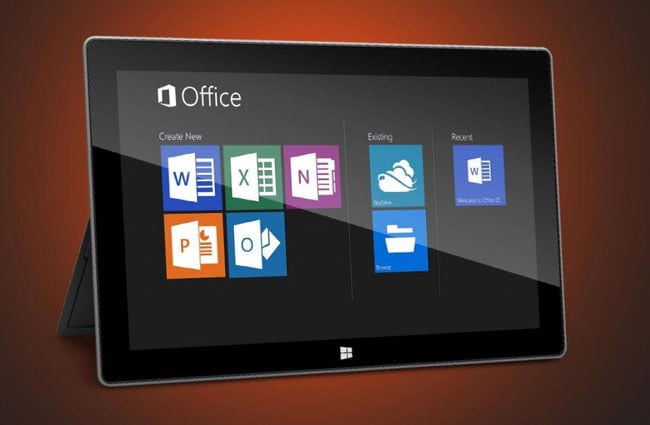 The press release was held by Microsoft to unveil the customer preview of their new Microsoft Office 2013 software. Which will provide users with a new intuitive design that will provide support for stylus, touch and the more traditional mouse and keyboard devices, across the all-new Windows devices, including the recently announced Microsoft Surface tablet.

“We are taking bold steps at Microsoft,” Ballmer said at the press conference in San Francisco. “The new, modern Office will deliver unparalleled productivity and flexibility for both consumers and business customers. It is a cloud service and will fully light-up when paired with Windows 8.”

More information on the announcement is available to read in the press release issued today over on the, Microsoft website.