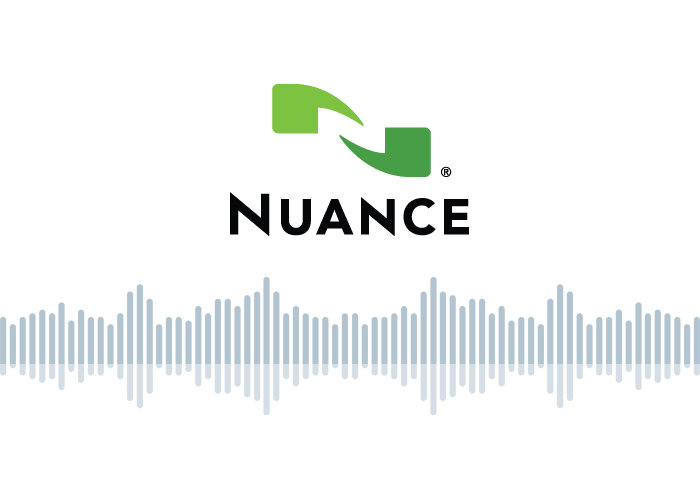 It has been reported this week by Bloomberg that Microsoft is currently in negotiations to purchase Nuance Communications for $16 billion, following on from last months report that Microsoft was also considering purchasing Discord the video game chat community for more than $10 billion.

“This can really help Microsoft accelerate the digitization of the health-care industry, which has lagged other sectors such as retail and banking,” said Anurag Rana, a Bloomberg Intelligence senior analyst. “The biggest near-term benefit that I can see is in the area of telehealth, where Nuance transcription product is currently being used with Microsoft Teams.”

Microsoft has also just purchased Zenimax Media 7.5 billion in cash. Negotiations have apparently been going on for some time and if successful announcement could be made as early as this week. As soon as any more information is announced we will keep you up to speed as always

“Microsoft Corp. is in advanced talks to buy artificial intelligence and speech technology company Nuance Communications Inc., according to people familiar with the matter.

The price being discussed could value Nuance at about $56 a share, though the terms may still change, one of the people said. That would give Nuance an equity value of about $16 billion, according to data compiled by Bloomberg. The price would be a 23% premium to Friday’s close.

An agreement could be announced as soon as this week, said the people, who asked not to be identified because the information is private. Talks are ongoing and the discussions could still fall apart.

A representative for Microsoft declined to comment. A spokesperson for Nuance, based in Burlington, Massachusetts, didn’t immediately respond to a request for comment.

Nuance’s shares have climbed 3.4% this year, giving the company, which laid the groundwork for the technology used in Apple Inc.’s Siri voice software, an almost $13 billion market value but still trailing the 9.9% jump in the S&P 500 Index. Microsoft has climbed 15%.”