Despite what you might have heard, the new Xbox is probably not going to be at E3 2012 except maybe in announcement form only, but that apparently doesn’t stop people from speculating and asking about it. And when you run one of Microsoft’s better known first party studios, like the one responsible for the Xbox avatars and Kinect Sports, you probably tend to get asked about it a lot. 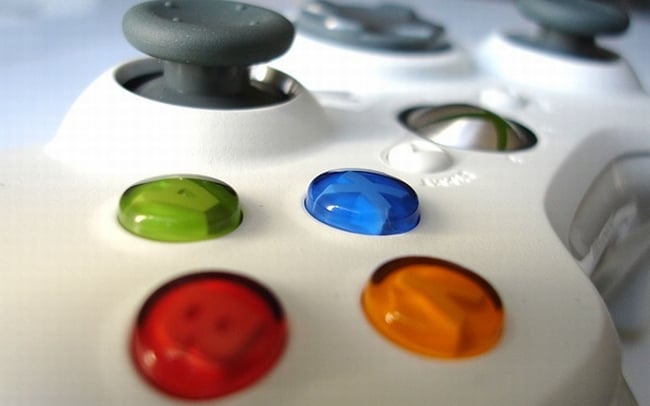 But while not offering a lot of information about the now, there’s nothing stopping him from engaging in a bit of armchair futurism. “I’m not going to give you the exact date you’re going to have a holodeck in your room, but think about that for just a second,” he said. “Think about the movies we all grew up on and the things that inspired us in lots of different ways to create the kind of entertainment to do. We’re down that path. We’re absolutely down that path right now.” I’ll say, I mean who ever imagined being able to see the bottom of an avatar’s shoe just a few short years ago?