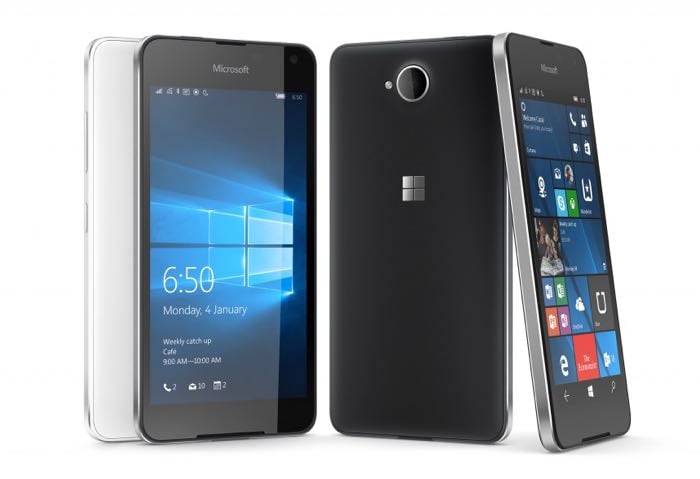 The new Microsoft Lumia 650 is now official and the handset will retail for under $200, the device is designed for business users.

The handset is equipped with a 5 inch OLED display that has a HD resolution of 1280 x 720 pixels and it comes with a quad core 1.3GHz processor.

As one of the leaders in our devices business, I’ve had the privilege of seeing firsthand transformation and progress across our Windows and Devices group. From Windows 10 to Surface Book to HoloLens, and PC-like productivity on Lumia 950 series, it is clearly now apparent that we have a portfolio of unique and productive Windows devices.

Other specifications on the new Lumia 650 include 1GB of RAM and 16GB of storage, the handset also comes with a microSD card slot which supports up to 200GB cards. 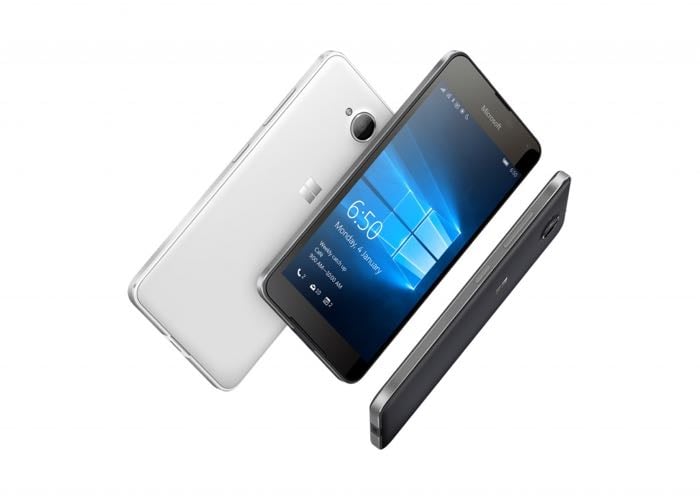 The device also features a 2000 mAh battery that can be replaced and there is also Bluetooth 4.1, WiFi and 4G LTE, the handset comes with dual cameras.

The new Lumia 650 comes with Windows 10 Mobile and the device will retail for $199 before taxes, you can find out more details at the link below.