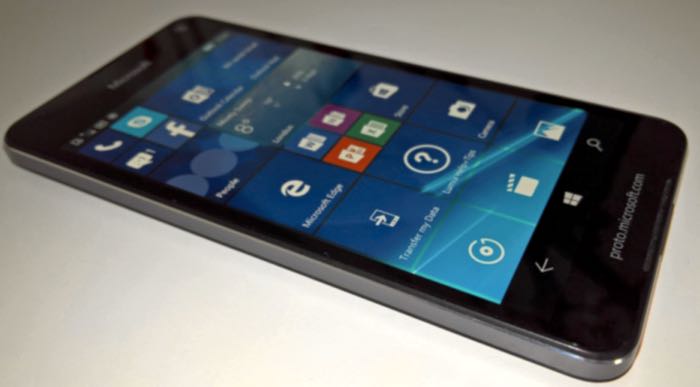 Yesterday we saw a photo of a prototype version of the Microsoft Lumia 650 and also heard about some of the specifications on the handset.

Now the new Lumia 650 Windows 10 smartphone has recently passed through the FCC, so it looks like we will see the device announced at Mobile World Congress next month.

Two versions of the Microsoft Lumia 650 appeared at the FCC, one with a single SIM card slot the other with a dual SIM card slot.

The handset will come with a 5 inch HD display with a resolution of 1280 x 720 pixels and processing will come in the form of a Qualcomm Snapdragon 210 processor.

The Lumia 650 will feature 1GB of RAM and an 8 megapixel camera, the device will also come with a 2000 mAh battery and Microsoft’s Windows 10.

We will have full details of the new Lumia 650 from Microsoft when it is made official at Mobile World Congress 2016 next month.