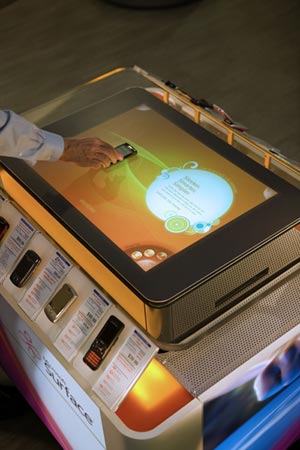 I thought this was another April fools joke until I saw the press release, Microsoft will be launching a version of its Surface PC with AT&T in the US on April the 17th. 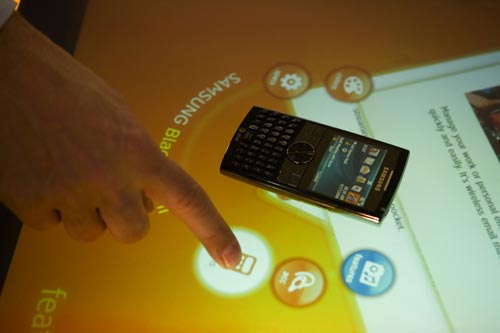 Shoppers in AT&T stores will be able to place mobile phones on the Surface and it will display information about them, they will also be able to explore interactive coverage maps, and drag and drop ringtones, graphics and video onto the phones. 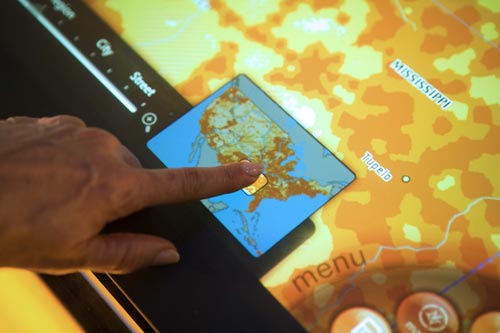 It will launch in New York, Atlanta, San Antonio and San Francisco initially.