Microsoft has announced that it will be launching a new online games store  on November 15th called the Games For Windows Marketplace. 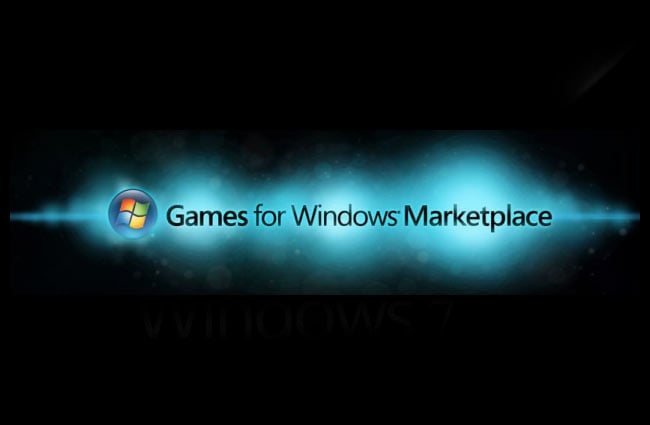 Early reports are suggesting that you will required a (free) Xbox LIVE gamertag, Zune tag or Windows Live ID to purchase titles on the Games for Windows Marketplace using either Microsoft points or cash.

The new store will be promoting gaming deals and deals of the week with games priced from $3.75 for Grand Theft Auto: San Andreas with 75% off.

Once a game is purchased you can re-downloaded the game as many times as needed and Microsoft promises that the store will be optimised for speed, for rapid download and gameplay with fewer clicks to actual purchase and download.