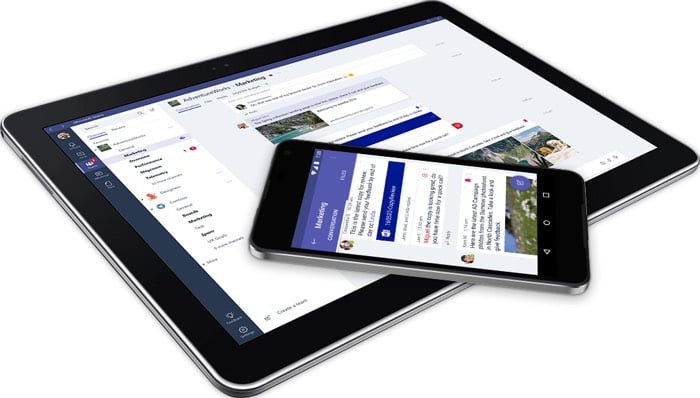 Microsoft has announced the launch of its Slack competitor called Microsoft Teams and it will be part of Microsoft’s Office 365 suite of apps.

Microsoft Teams will allow people to chat and work together, share files and more, have a look at the video below.

“At Microsoft we aim to empower every person and organization with the technology to be more productive as individuals and in groups,” said Satya Nadella, CEO, Microsoft. “Office 365 is the broadest toolkit and platform for creation, communication and collaboration. Microsoft Teams adds a new experience to Office 365 as the chat-based workspace designed to empower the art of teams.”

You can find out more information about the new Microsoft Teams software over at Microsoft at the link below.