Microsoft has now rolled out their new Avatar Kinect feature on to its Xbox Live service. The new feature uses the Kinect motion controller to enable Avatar Kinect to track the movements of a person’s head, their mouth, and their eyebrows. Which are then used to create a digital version of the users movements which can then be used to interact with other friends on the Xbox live service. Microsoft also hopes in the future that the system will be abe to track even smaller movements such as  blinking and facial twitches. 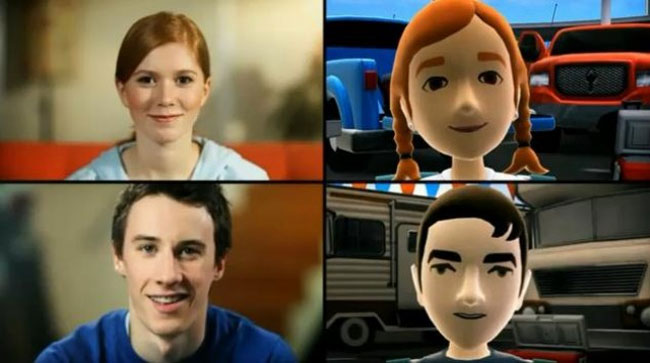 The new Avatar Kinect feature enables users to meetup with up to eight other friends at the same time, using one of the 24 virtual stages as a meeting place. Watch the promotional video of the new features in action after the break.