Microsoft hasn’t released many details about it as yet, but you can see it in action in the video below. 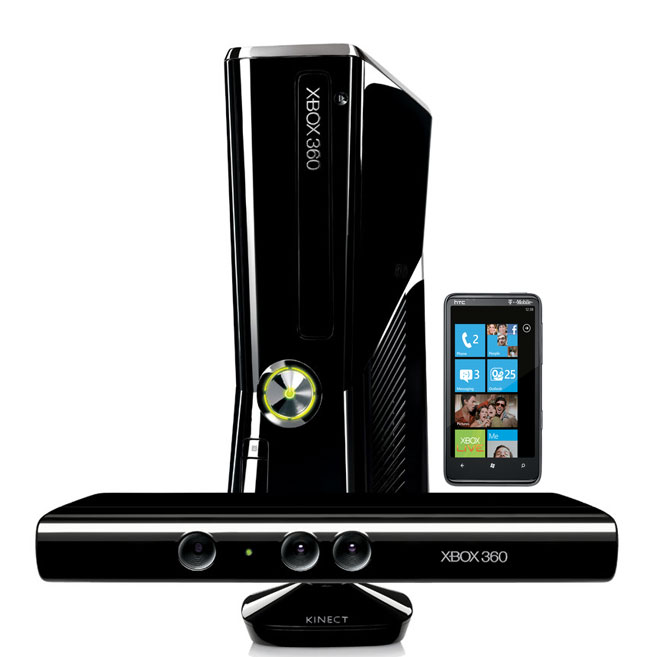 As you can see in the video the Windows Phone 7 device is being used to throw balls onto the screen of a game that someone else is playing on the Xbox using Microsoft’s Kinect.