Microsoft have announce that a new version of their Kinect for Windows will be arriving in May 2012. Once released the new Kinect for Windows 1.5 will provide developers with 10-joint skeletal tracking support, even when a user is seated. Enabling the Kinect motion tracking controller to track the head, neck and arms of either a seated or standing user. 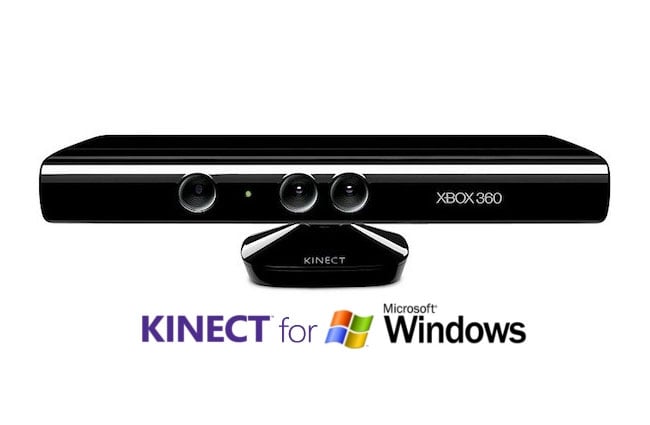 Kinect for Windows will also be launching in nineteen more countries over the coming months.