Now it looks like Microsoft has plans to have to just one Windows OS instead of three, the same OS would be used for Windows smartphones, Windows tablets and Windows PCs. 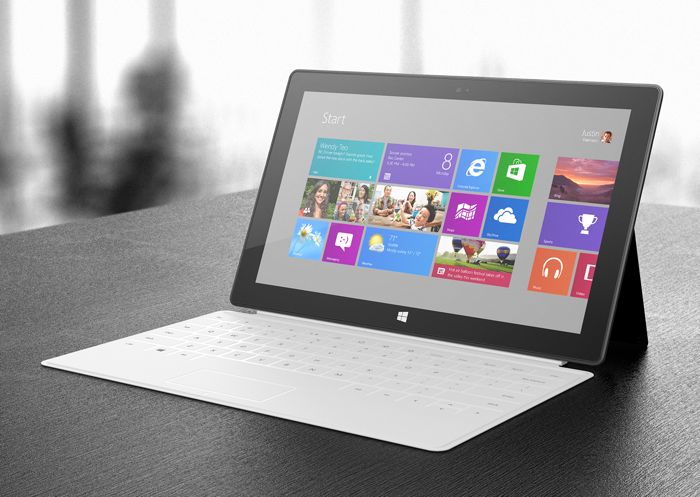 Microsoft’s head of devices, Julie Larson-Green recently spoke at the UBS Global Technology Conference, which took place last week, and this is what she had to say about plans for Microsoft’s Windows OS.

We have the Windows Phone OS. We have Windows RT and we have full Windows. We’re not going to have three,” says Larson-Green.

Microsoft currently has two separate application stores, one for Windows and one For Windows Phone, and Microsoft is looking to merge the two stores into one in the future, as they recently changed the registration processor for developers with a unified registration for both stores.

The company has not announced any specific plans to just offer one OS for all of their platforms, but that is obviously what they will be working towards over the next few years,.