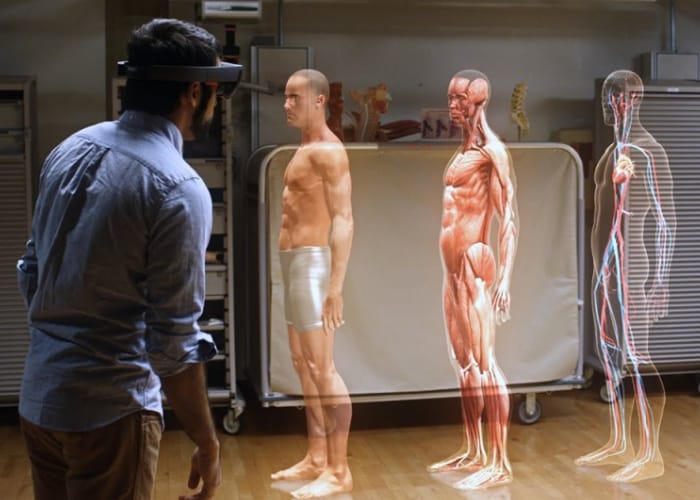 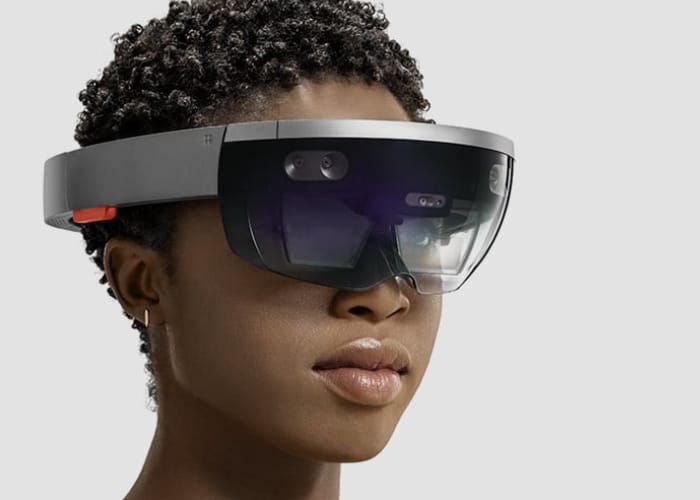 The developer edition of the Microsoft HoloLens mixed reality headset is available from $3,000, although Microsoft is also maiden available a HoloLens Commercial Suite which is available priced at $5,000. The HoloLens hardware is also available to rent. HoloLens has see-through holographic lenses that use an advanced optical projection system to generate multi-dimensional full-colour holograms with very low latency so you can see holographic objects in your world.