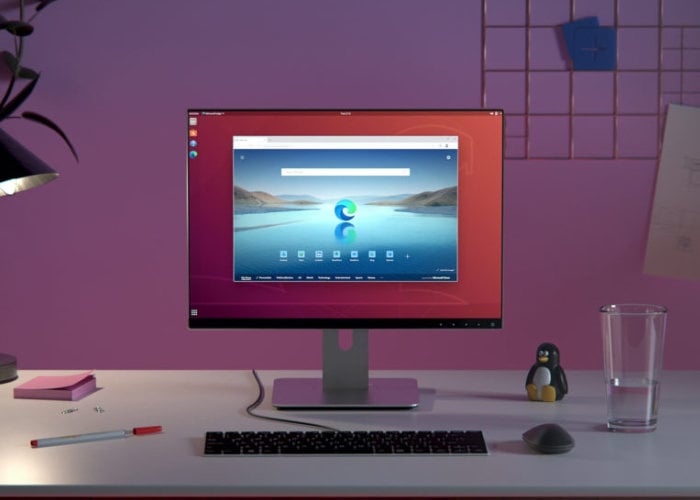 As previously promised Microsoft has announced the imminent arrival of the Microsoft Edge browser on Linux, confirming that next month, during October 2020 Microsoft Edge on Linux will be available to download on the Dev preview channel. In addition Microsoft is also bringing support for running Linux applications with a graphical user interface to the Windows Subsystem for Linux.

“When it’s available, Linux users can go to the Microsoft Edge Insiders site to download the preview channel, or they can download it from the native Linux package manager. And just like other platforms, we always appreciate feedback—it’s the best way to serve our customers.”

“In addition to bringing the Microsoft Edge Dev channel to Linux, we’re also expanding the developer toolkit with both WebView2 and the Visual Studio Code 1.0 extension moving out of preview to general availability in the coming months. WebView2 is decoupled from specific versions of Windows to offer full web functionality across Windows apps, and the Visual Studio Code 1.0 extension (found in the VS Studio extension store) enables seamless workflows for devs as they switch between contexts.”