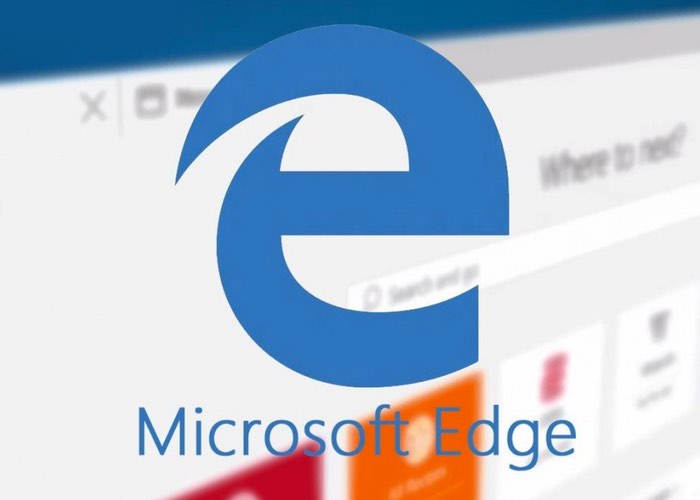 Microsoft has today rolled out a new update for its Microsoft Edge browser which puts yet another nail in the coffin on the Adobe Flash plug-in and will now automatically pause flash advertising.

When using the Microsoft Edge browser all peripheral flash content will now be paused and includes advertising, random animations and anything else that Microsoft deems to be irrelevant to the page and created using Adobe Flash.

If a user would like to view the Flash animation they will need to click on the advert, image or animation. The new feature has been added by Microsoft to “significantly reduce power consumption”and explained that the future is smart enough to distinguish between content and peripheral advertising and imagery. Microsoft explains :

One of our top priorities in building Edge has been that the web should be a dependably safe, performant, and reliable place for our customers. To that end, we’re introducing a change to give users more control over the power and resources consumed by Flash. With the Anniversary Update to Windows 10, Microsoft Edge will intelligently auto-pause content that is not central to the web page. Windows Insiders can preview this feature starting with Windows 10 build 14316.

Let’s hope the new feature helps users extend the useful battery life of their devices and helps the eradication of Flash happen that little bit quicker. Google have also introduced a similar feature back in its Chrome browser version 42. For more information on the new Flash pausing feature jump over to the Microsoft website for details via the link below.