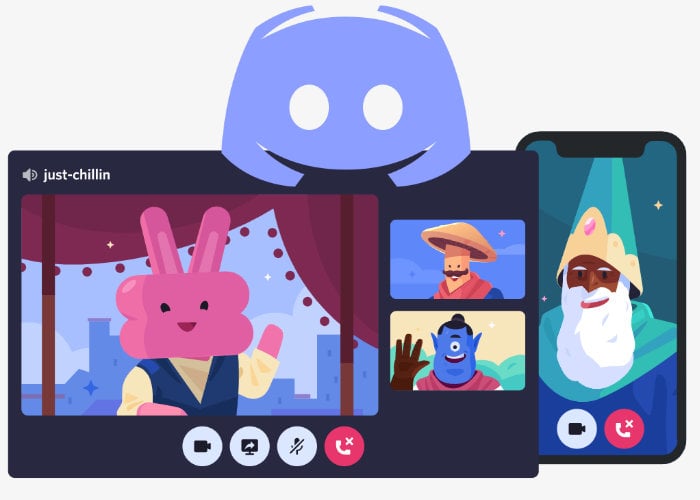 Bloomberg is this week reporting that Microsoft is currently in talks to buy discord for more than $10 billion. Discord is a VoIP, instant messaging and digital distribution platform and service designed for creating communities. Allowing users to communicate with each other using voice calls, video calls, text messaging, media and files in private chats or as part of communities called “servers”. Servers are a collection of persistent chat rooms and voice chat channels. Discord runs on Windows, macOS, Android, iOS, iPadOS, Linux, and in web browsers. Bloomberg explains a little more about the discussions that have been taking place between Microsoft and Discord.

“Discord has been talking to potential buyers and software giant Microsoft is in the running, but no deal is imminent, said the people, who asked not to be identified because the discussions are private. Discord is more likely to go public than sell itself, one person said. Representatives for Microsoft and Discord declined to comment. VentureBeat reported earlier on Monday that Discord was engaged in sales talks.

San Francisco-based Discord is best known for its free service that lets gamers communicate by video, voice and text, and people stuck at home during the pandemic have increasingly used its technology for study groups, dance classes, book clubs and other virtual gatherings. It has more than 100 million monthly active users and has been elaborating its communication tools to turn it into a “place to talk” rather than merely a gamer-centric chat platform.

Microsoft, which last year sought to buy social-media app TikTok and held talks to acquire Pinterest Inc., has been shopping for assets that would provide access to thriving communities of users, according to people familiar with the company’s thinking. Microsoft’s Xbox business has also been expanding the suite of subscription perks it provides as part of its Game Pass offering.”

Jump over to the Bloomberg website for the complete lowdown on the talks between Microsoft and Discord. As more information becomes available we will keep you up-to-date as always.