Microsoft has this week released a new demonstration video in their Garage Series for Office 365, which demonstrates the new real-time co-authoring for Office 365 Web Apps across Windows, iOS and Android.

The new feature follows the same line a the feature in Google Documents and allows multiple suers to make changes to the same document alongside each other. Watch the video after the jump to learn more about the real-time co-authoring in Office 365 and see it in action. 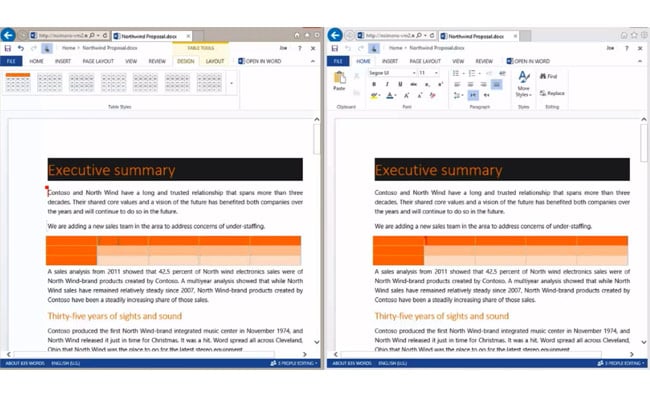 In this video Microsoft walks you through the real-time co-authoring beyond just text editing across Word, PowerPoint and at a cell level in Excel. Together with new capabilities previously only available on the desktop.  For more information on the new Garage Series for Office 365 jump over to the Microsoft website for details.